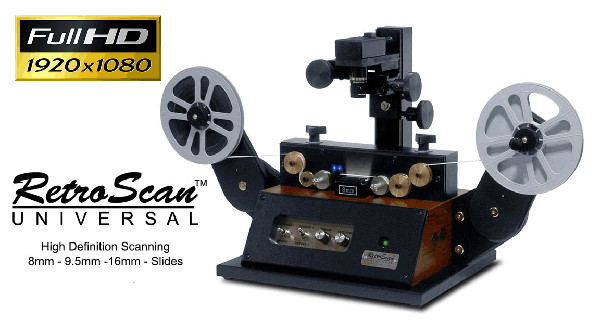 Let Codeart productions transfer yourCine Film to DVD. Super 8 and Standard 8mm cine conversion to DVD is carried out onsite at our Melbourne Studios in Bayswater.VIC

We copy all formats of Cine Film to DVD. The most common consumer formats are Super 8 and 8mm cine film - a popular amateur format from the 1940's onwards and is normally the cine format our customers send us.

There are three main reel sizes for this format of cine film. There are 400ft reels, 200ft reels and by far the most common, 50ft reels. If you are not sure what format of Cine Film you have see our Guide to Cine Film Formats.

This is by far the most popular format of cine film. If you don't know what format of cine film you have, it is very likely to be Super 8 or Standard 8mm. Most amateur cine film comes without sound. However, if you see a magnetic brown stripe running down the edge of the film there maybe sound on the film. This only applies to reels sizes 200ft and above. The cost of Cine with sound to DVD costs an extra 50%. 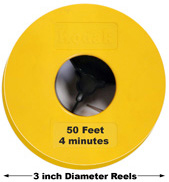 There are also options to have your film professionally cleaned (see below), and to have music added. You can supply your own music or ask us to add easy listening music.

Turn around at our Bayswater Studios is around 7 working days depending on demand. 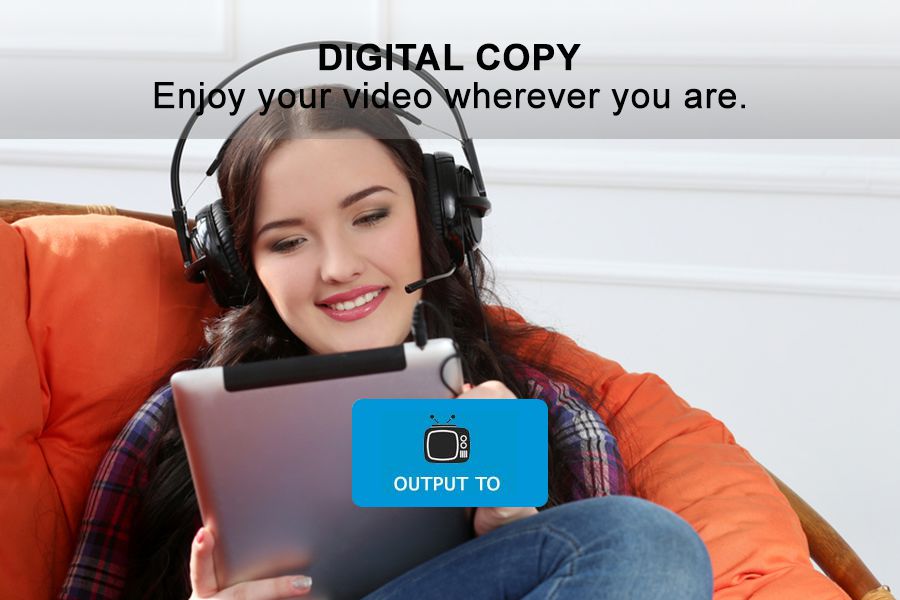 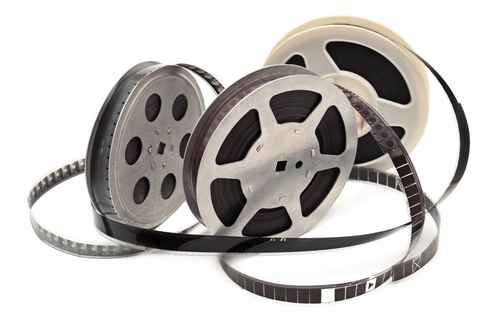 There are three ways to get your cine films to us.

You can place a order on our website On receipt of your cine films we will give you a call, confirm your instructions and take payment by credit card over the phone or you can pay via paypal through memory cloud.

How we do it - Telecine Transfer to DVD

We have invested in the best custom built telecine equipment from Moviestuff.com

This cutting edge technology enables us to scan your cine film frame by frame. The equipment also features a cool LED lamp meaning even illumination across the cine frame with good contrast and pin sharp focusing.

DVD's are durable, last a life time and can be played multiple times without any degradation of the image. However, one scratch on the surface of the DVD could make it unplayable. Ordering one of our back up DVD copies will give you complete peace of mind. No matter how much cine film you give us and no matter what the duration is the back up copies of your work will cost only $10 - even less once discounts have been applied.

All cine film which comes into our Melbourne Studios undergoes a preliminary clean and a health check. This eliminates dust and helps us to identify potential problems in the transfer process. Cine film is prone to deterioration due to chemical residues on the film and mould caused by incorrect storage over the years.

We also offer a professional cleaning service which, when combined with our sprocketless telecine process and expert handling will get they very best results out of your cine film. All cine film no matter what the condition, will benefit from this process.

The process involves running the cine film through multiple film stabilizer baths. This removes dust, grime, chemical residues left over from the original film processing causing 'vinegar syndrome' and mould. It also removes any build up of static charge on the film which causes it to attract dust when handled. During the cleaning process the film is professionally respliced as required.

The cine cleaning service is unique to Codeart productions and comes highly recommended. We charge an additional 50% for this service. To find out more about this service see our Cine Film Cleaning and Restoration page.

9.5m cine film is an unusual and rarely seen format these days. 16mm Cine film was and is generally used by advanced amateurs and professional film makers. There is no extra charge for 16mm cine film with sound.

To order your 9.5mm and 16mm cine film transfers either drop your film off at our Melbourne Studios or post it to us by registered mail. We will call you on receipt of the film, confirm your instructions and take payment by credit card over the phone.

We can produce editable files from your cine film for you to edit on your home computer. There are many different types of software you can use to edit your home movies. Window PCs now ship put with Movie Maker as standard - an intuitive easy to use program for editing. Macs come with Imovie as standard. Editable files from Cine film are sent out in place of normal (encoded) DVDs and are provided at no extra charge. Uncompressed AVI files for those of you who are seriously into your editng are available at an additional cost of $75, regardless of length.

We provide a professional editing service on Cine Films. Transitions between scenes, music and titles can be added to your film. Have a look at our Professional Editing Section for more details

Please don't hesitate to get in touch with us for a chat if what you require is not listed here.